I had a real treat earlier in the summer, a masterclass with Eben Sadie, who is indisputably one of the great South African wine makers.      He is articulate, enthusiastic and superbly informative and one hour was simply not enough time.       Essentially Eben makes two wines, a red and a white, Columella and Palladius, in the warmer region of Swartland.     And we were treated to four vintages of each, making what Eben eloquently called an Evolution tasting, so that we could see how things had developed over the years.     He talked about the extremes of the drought conditions of 2017, 2018 and 2019, saying that ‘the drought has made us better farmers’.  He mentioned about cover crops, and compost and the need to build carbon in the soil, and double its water capacity.  He is searching for grape varieties that are more suited to drought conditions, using terms that I had not encountered before, namely isohydric and anisohydric.  Varieties such as Carignan, Grenache Noir, Assyrtiko, a
Post a Comment
Read more 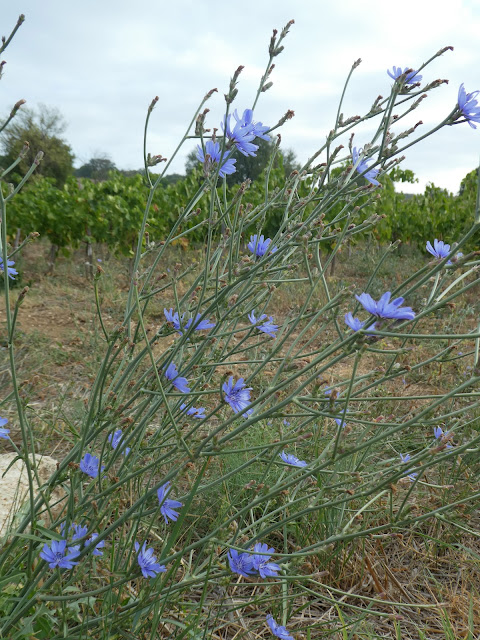 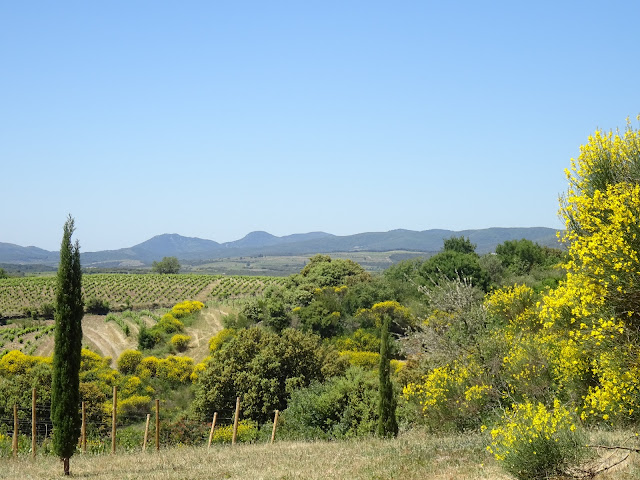 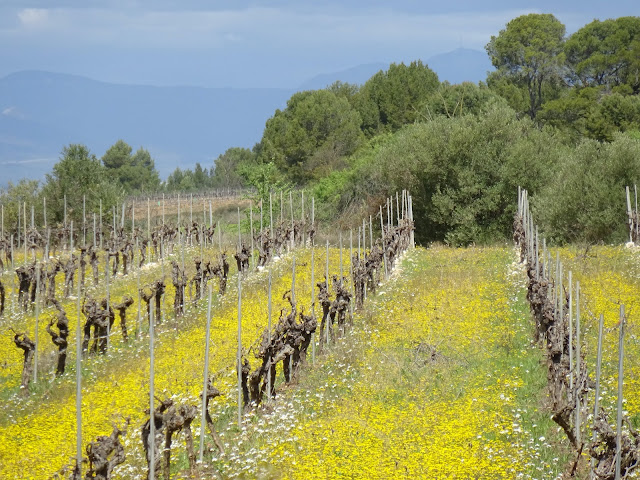 Rosés from the Pays d’Oc 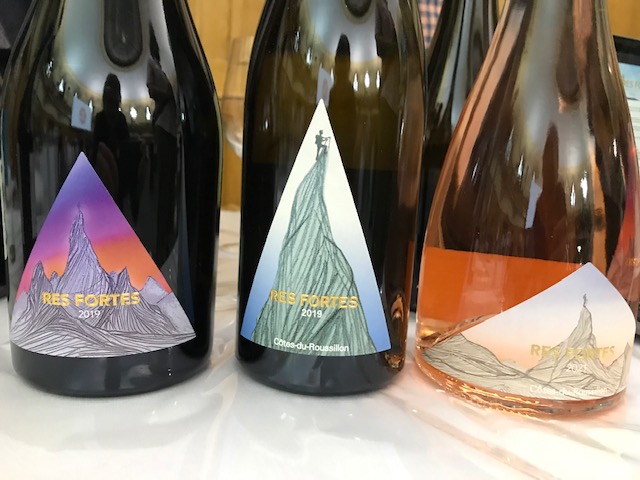 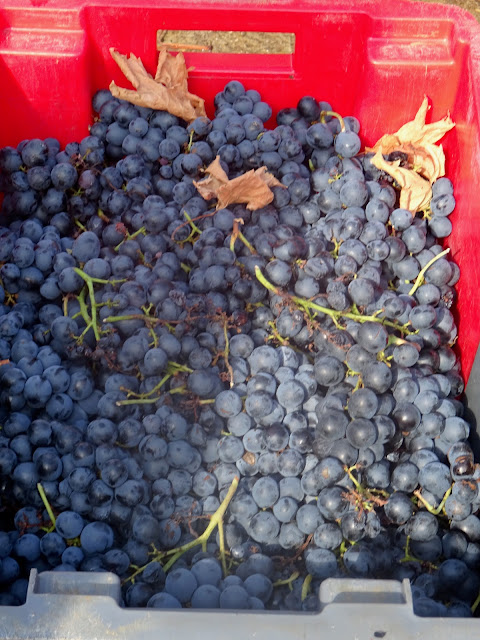