Rosemary George MW, What qualifies me to write about the Languedoc and the south of France? 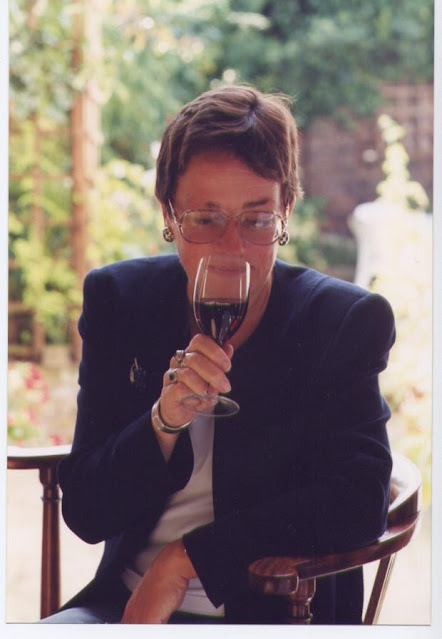 What qualifies me to write about the Languedoc and the south of France?

Quite simply, I have been  visiting and writing about the region for over forty years.   My very first visit to the Languedoc was back in 1979.  An early book, French Country Wines covered the most of the lesser known regions of France, of which the south formed a large part, with a production dominated by village cooperatives and very few independent wine estate.   That was published in in 1990, and I did wonder about devoting a whole book to the south, but that was not to happen until 2001, with the publication of The wines of the South of France.   Research for that book entailed extensive visits, and finally resulted in us buying a holiday house, a maison secondaire, near the historic town of Pézenas, and within easy reach of appellation such as St Chinian and Faugères, not to mention Pézenas itself.  A few years later, and a couple of books later, focussing on my other loves, Chablis and Tuscany, I was considering yet another book, my 11th and Faugères was a natural choice.   The wines of Faugères was published by Infinite Ideas in 2016; The wines of the Languedoc followed in 2018 and The wines of Roussillon in 2021.

So what excites me about the Languedoc, and also Roussillon?   Quite simply there is always something new to discover.  They are both regions where experimentation and diversity are  possible in a way that would be completely unacceptable in more traditional regions such as Bordeaux and Burgundy.   Pays d’Oc allows for over 50 different grape varieties; admittedly that includes many that are not permitted in the appellations, but that adds to the interest and sense of adventure.   This is what I strive to convey in this blog, which has recently been given a much needed face lift, after retaining the same format since my very first post in 2009.