The 2013 vintage in the Languedoc 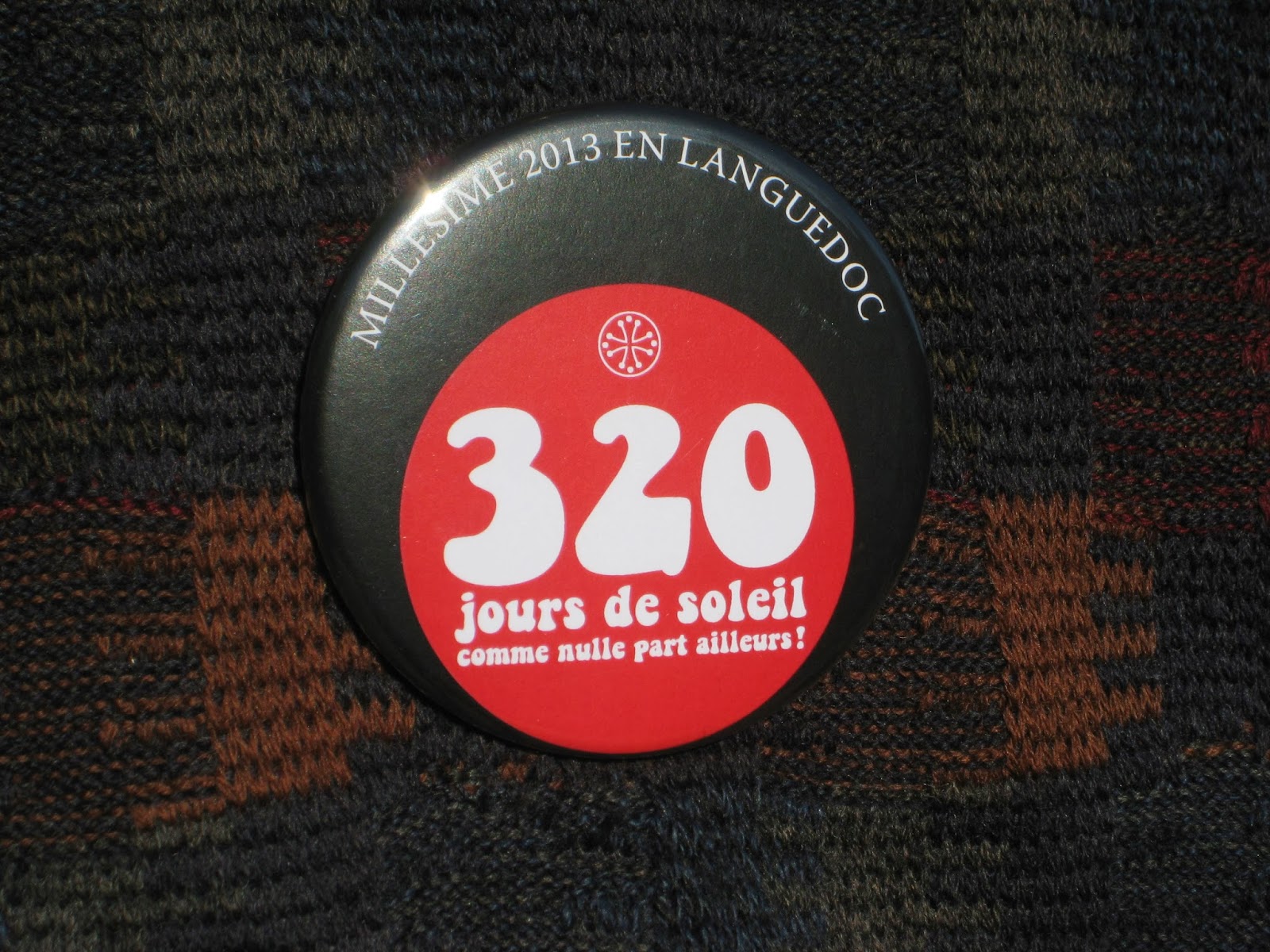 2013 was not a straightforward year – what vintage ever is?  But compared with the rest of France, the Languedoc has fared very well, escaping most of the major climatic hazards that have beset other regions.  The one exception is Limoux which suffered from hail at the end of July.   Hail is always very localised; some people escaped without any damage at all; others lost a significant part of their crop.

The key climatic factors of 2013 were the wet spring and the late arrival of summer.   St. Chinian had the coldest May since 1950, and that slowed the development of grapes down by at least two weeks.   There was also a lot of rain, making it the wettest spring for about thirty years, but that meant that there was no danger of water stress during the summer.   Bad weather at flowering in June reduced yields, though Pic St. Loup fared better here.  Grenache Noir is particularly susceptible to coulure, when the grapes fail to form properly, so most people are complaining of very small yields for their Grenache.   The late arrival of summer meant a late harvest.  Sometimes the grapes catch up, but this year they did not.  My friends at Rives Blanques in Limoux started their harvest two days after the end of the harvest in 2012, on 1st October and reckon they picked the last white grapes of the Languedoc on 17th October.   And friends in the Minervois and Corbières were still picking the later ripening grapes, notably Mourvèdre in mid-October.  St. Chinian finished about 12th October, and Faugères around 15th.   Vignerons get nervous when the harvest threatens to be late, but happily September was bright and sunny, and the rain that did fall, did not harm the grapes.  The grapes have ripened well, with supple tannins and some freshness; and the whites are nicely aromatic and fresh.   Certainly the 2013s that I tasted at Vinisud showed plenty of promise.

However, the Comité des Vin du Languedoc which works hard to promote the wines of the Languedoc is very aware that the preconception of 2013 in the Languedoc risks being tainted by the problems that beset the vintage of  more prestigious areas such as Bordeaux,  Burgundy and the Rhone Valley.   These are regions where the weather really was not kind in 2013, giving severe problems with rain, rot and hail.  So the CIVL has produced an eye-catching badge saying: Millésime 2013 en Languedoc - 320 jours de soleil comme nulle part ailleurs!   2013 in the Languedoc -320 days of sunshine, unlike anywhere else.  'Please spread the word', said my friend, Christine, from the CIVL, so I am.